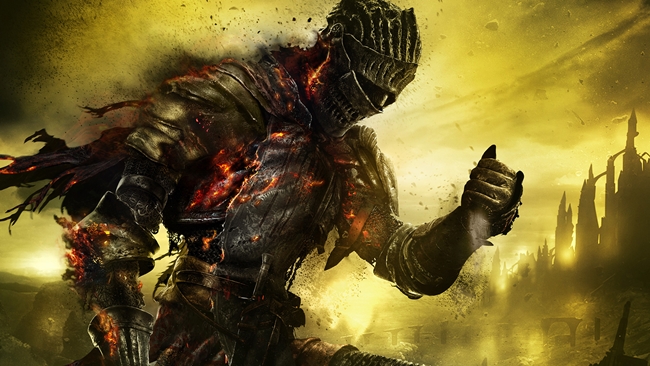 Back in 2010 I had to review the original Demon’s Souls on PS3. We did not get along. While I appreciated it trying to stand out from the crowd with its bastard hard difficulty and measured approach, it wasn’t for me. There’s a fun to challenge ratio I find acceptable in games and the unresponsive combat and miserly checkpoints just didn’t sit personally.

By the time Dark Souls appeared, I was relieved to see another member of staff take it on instead. And that was the last I saw of the series until From Software released Bloodborne in the PS4. Our Souls-friendly staffer was yet to grab Sony’s new machine, so I found myself handling the beta and review. Then something strange happened, I started to like it. END_OF_DOCUMENT_TOKEN_TO_BE_REPLACED

Dark Souls III just had a brief showing onstage during Sony’s press conference at the Tokyo Game Show. If your morning coffee has done its job, you may have spotted the release date at the end of the new teaser trailer. END_OF_DOCUMENT_TOKEN_TO_BE_REPLACED

In startling news, it would appear From Software and Bandai Namco like money. That’s right, despite Dark Souls III still being in development, the game’s creator and From Software President, Hidetaka Miyazaki, has said that it won’t be the last game in the series. END_OF_DOCUMENT_TOKEN_TO_BE_REPLACED