Gaming fans should get themselves up north for the excellent Play Blackpool event running from May 2nd to May 4th. The show is an absolute bonanza for fans of all things retro, indie and arcade.

The show floor will once again be packed with consoles from every generation and fully unlocked classic arcade cabinets (do not insert coin!), featuring a classic selection of games for you to try. The console range is incredible and you’re bound to find a few that you never even knew existed. Or maybe you’ll finally get to play on something you’ve had your eye on for a while. Last year, I got to try out Nintendo’s ancient Virtual Reality headset, the Virtual Boy which was actually very impressive considering it was in people’s houses in 1995.

The range of modern indie games has been expanded this year. In addition to the wide selection of PC titles, there will also be Xbox One and PS4 areas sporting a wide range of titles, especially ones that feature local multiplayer. If you’ve wanted to try out the Oculus Rift virtual reality headset, then this is the place to do it, just like I did last year. Llamasoft have confirmed they’ll once again be bringing something for you to play on it and a few other studios are said to be bringing VR games too. END_OF_DOCUMENT_TOKEN_TO_BE_REPLACED 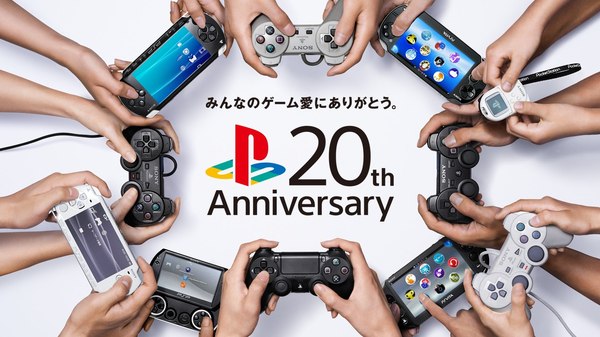 Earlier this week, the PS1 (or PSX for our US readers) turned 20 years old since its Japanese birth in 1994. Think about that, we’ve been playing PlayStation for 20 years. There have been some incredible innovations and games from the multiple generations of PlayStation. But let’s take a look at seven of the most influentialbrands that shaped the original PS1’s success and turned the gaming world upside-down.

END_OF_DOCUMENT_TOKEN_TO_BE_REPLACED

Replay Events are bringing all things retro to the Play Blackpool Expo event next month and tickets are on sale now. The expo will be packed with arcade cabinets from the deepest decades of gaming history along with every console you can think off, giving gamers old and new the chance to experience some classic titles on their original machines.

Over the course of the weekend there will be tournaments, cosplay events and a few showings of modern indie games too, including a few using the Oculus Rift virtual reality headset. Naturally, there will lots of stalls selling merchandise, classic games and consoles too.  END_OF_DOCUMENT_TOKEN_TO_BE_REPLACED 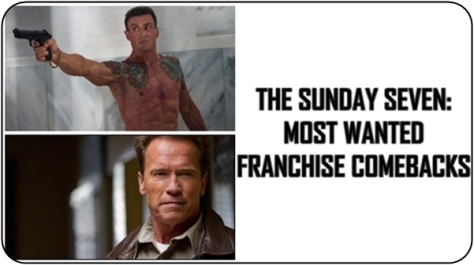 Maybe it’s seeing Stallone and Arnie back in the cinemas recently that has me feeling nostalgic and hankering for the good old days. I even had a good root through some of my older games that I’d packed into the attic. Or perhaps I can’t blame it on the return of the aging action stars, it’s more likely to be the amount of kickstarter campaigns for retro game reboots, studio closures, stagnating sequels and brand retirements that made me think about what games from years gone by could lift gaming out of this over-familiar slump in which it finds itself.