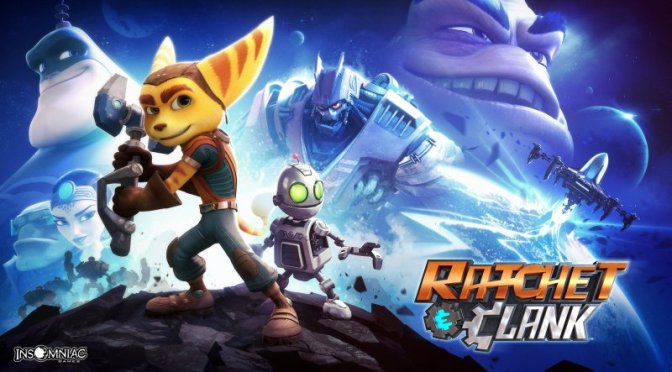 Another HD Remake? Well, no. Oh, a complete reboot for the series? Maybe, but again, no. Not really. No this PS4 release is more of a ‘reimagining’ of the original. Don’t worry though; Insomniac has done a much better job of reimagining the original than Tim Burton did when he ‘reimagined’ Planet of the Apes in 2001. Right, let’s stick the word ‘reimagined’ back in its box before my spellchecker dies of shame.

With Ratchet & Clank finally getting the animated movie treatment, Sony and Insomniac decided to hit the story reset button, which admittedly does make sense considering the family-friendly vibe of the game and the need to introduce the series to the younger generation. 3D platformers are a rarity in today’s climate which is a shame as Insomniac’s stellar record with the Ratchet series (yes, I’m ignoring Q-Force) must not have sold enough to make other studios want to bother. Could this be a test to gauge interest in both the series and maybe the genre itself? END_OF_DOCUMENT_TOKEN_TO_BE_REPLACED 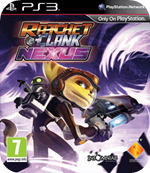 Sony’s long serving pair are back for another dose of platforming and mad scientist-style firearms. Let’s get straight to what you want to hear, yes, Ratchet & Clank: Nexus is a return to form after the misguided effort that was Q-Force. So, with no threats of ridiculous tower defence to worry about we’re free to enjoy the series as it was always meant to be.

That said, I’ve been surprised to see Insomniac continue to work on the series since they started working on non-Sony titles, but I supposed something has to pay the bills between Fuse and Sunset Overdrive (an upcoming Xbox One exclusive). This could explain why we’re getting a shorter Ratchet adventure than usual, but in fairness, it’s only £20.

END_OF_DOCUMENT_TOKEN_TO_BE_REPLACED 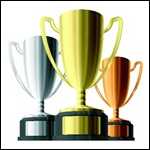 All your votes are in and counted. So who were the winners of the Game Hub Games of the Year Awards 2009? There are a few surprises amongst the obvious ones.  Fortunately for all the nominees, nobody got zero votes (somebody got one though). So here are the Top 3 for each of the 13 categories:*

*I wrote this article for game-hub.co.uk after I arranged the voting categories a few weeks earlier.

Follow this link to be taken to the article at Game Hub.